The flight attendant profession is dominated by women, which may lead to the notion that this profession is one of the few in which women are not experiencing gender discrimination. However, research findings have shown that over time, feminization leads to a decline in status and remuneration, and thus must be understood and monitored because it may be camouflaging the continuous reality of gender inequity. This paper revisits the issue of gender stereotypes in flight attendants given new views of what makes for effective flight attendance. The work of flight attendants has been long regarded as ‘women’s work’, focusing on performing a commercialized version of the caring and service activities carried out for centuries in the domestication of women. Some images of female cabin crew in the past have included: nurse, mother, and sexual objects. Though major changes have occurred in the Western airline industry in the 1970s, Asian airlines, however, still enforce such restrictions as height, weight, age, and beauty on their female cabin crew members. Three Indonesian flight attendants from major Asian airlines were interviewed to analyze their perceptions of their profession and how they think Indonesia society views them. A survey was also conducted on 100 Indonesians to analyze their perception on the identity of flight attendants. Interview results show that while, flight attendants believe that Indonesian society still cling on to the old images of flight attendants as air hostesses who are often regarded as sex objects, whereas survey results actually show that this image has changed. This work is licensed under a Creative Commons Attribution-NonCommercial-ShareAlike 4.0 International License.

Accredited as SINTA 4 in Scientific Journal Accreditation Batch III/2020, based on Decree of Ministry of Research & Technology/National Research and Innovation Agency No. 200/M/KPT/2020 dated 23 December 2020. 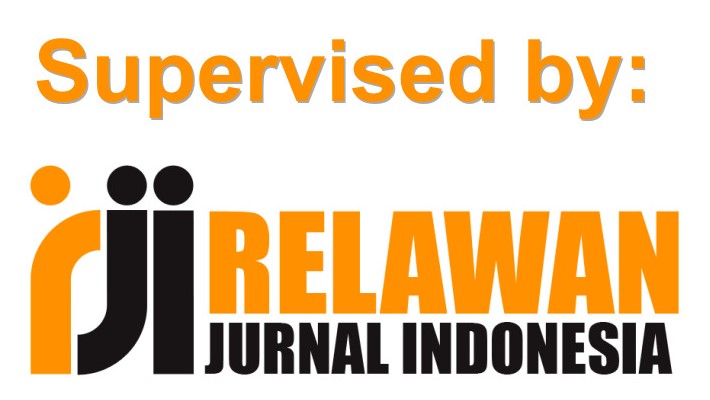 Emerging Markets : Business and Management Studies Journal is indexed by :